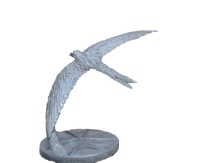 (from around the Province)

© Copyright of the Provincial Priory of Somerset 2016 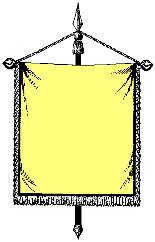 Temple - Third  Wednesday of May

What does the term “a’beauceant” actually mean?

When you cross your legs are you riding side saddle……?

Can the Beauceant Standard be likened to the two great pillars?

How many sword drills are performed in the Temple and Malta Ceremonies? 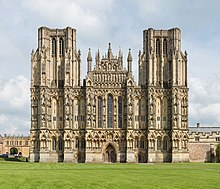 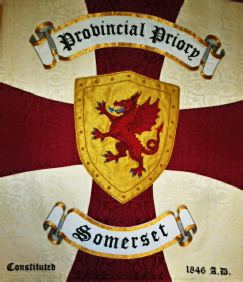 The journey around the Province of the Somerset Sword of Chivalry has been suspended until physical meetings once again become possible.

With the approval and co-operation of the King Edward VII Preceptory of Improvement a Virtual Demonstration of the Malta Ceremony took place for the benefit of Somerset Knights on Thurs. 3rd June.

On this the first of its kind to be adapted for Provincial use Provincial Officers, led by E.Kt. Paul Davis the Provincial Sub-Prior, occupied the relevant positions. E.Kt. Roger Brockington the Provincial Marshal hosted the meeting and managed the graphics whilst being assisted by E.Kt. Adrian Jones as Chaplin (prompter) and E.Kt. Peter Doust who expounded upon the Rubric.

The demonstration proved extremely enlightening and in future it is hoped to repeat this demonstration and to adopt the model further for use at Malta Priory rehearsals.

To E.Kt. Brian Porter and E.Kt. Alan McMurray on their impending  preferment in Great Priory to P.Gt.Herald and P.Gt.A.de-C. respectively.

wo Zoom meetings have recently been held to welcome aspiring Knights to our Order.

To those who attended we do hope you enjoyed the meeting and found it interesting, informative and worthwhile, whilst at the same time instilling in you an appreciation and of how important and prestigious this Order is to those who are members.

I am sure there remain some questions unanswered, but please talk to your sponsor and I’m sure he will be able to answer them for you; if he doesn’t he will know a Knight who can.

In due time and once the Covid restrictions have eased we look forward to welcoming each of you into our Order but until then please be patient, stay safe and keep well.

With the suspension of face-to-face meetings and five weeks into the new year Preceptory's are taking the opportunity to  hold VBMs to deal with business matters. Three have already been held at Keynsham, Selwood and Worlebury and in the next 4 weeks five more are expected to take place, starting with…

The Cumba Preceptory held their own version of “Burns Night”  so to commemorate the life of the bard (poet) Robert Burns, born on January 25, 1759

To a member Knight of Antiquity Encampment having recently been installed as the Most Eminent and Supreme Grand Master of Victoria, in Australia.

The Annual Assembly of the Great Priory of Victoria, (postponed from August) was held on Saturday 21st November 2020 at the St John the Beloved Church, Glen Iris, thereby enabling the  new Most Eminent and Supreme Grand Master – Most Eminent Knight Michael Edward Charles Burrell GCT -to be installed.

“A small band of pious and enthusiastic Knights (numbering 10, the maximum under the current COVID-19 restrictions) gathered and conducted, albeit modified, the ceremony of the installation of the new Most Eminent and Supreme Grand Master”

In the current circumstances the Great Priory of Victoria was extremely grateful to The Very Reverend, V.Em.Kt. Fred Shade P.Gt.Chancellor for the use of the church building thereby enabling the ceremonies to be conducted.

Business as Usual - but not quite

On Friday 04 September the first Knight Templar Preceptory Meeting was held in Somerset following the relaxation of the General Suspension of Masonic activity.

Cumba Preceptory No.476 were not only the first Preceptory to meet but due to the Masonic Hall in Crewkern being unavailable they were also the first to hold a Virtual Business Meeting (VBM).

Despite some initial concerns the meeting was well attended and it was pleasing to welcome members not seen for some little while too.

The Eminent Preceptor took control of the meeting and dispatched successfully all business requiring attention.

Due to Covid-19 restrictions, it was not possible this year to hold the annual Provincial Priory meeting at our preferred venue of the Webbington Hotel & Spa in Axbridge.

As a result, and in lieu of the regular Provincial Priory meeting, a Virtual Business Meeting was convened and held on Wednesday 30 September last….click to cont. 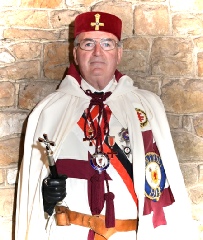 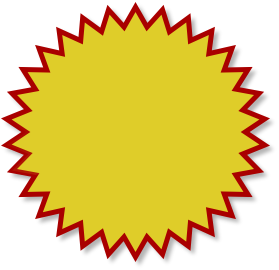 Free time during the day?

then why not try

The charity supported by our Order

a Down Syndrome support organisation

The Garb worn by Pilgrims

Preface to “A Short History of the Masonic Knights Templar Province of Somerset 1846- 1996”.

An explanation of the Garb worn by Pilgrims, including the age old device of the Scallop-Shell, traditionally worn by all Pilgrims to Santiago, Jerusalem and Rome, purporting to have been written by Sir Walter Scott at Winchester whilst awaiting execution:

Give me my Scallop-Shell of quiet,

My staff of Faith to walk upon;

My scrip of Joy, immortal diet;

My bottle of Salvation;

And thus I’ll take my Pilgrimage.

POSTPONED - till next year